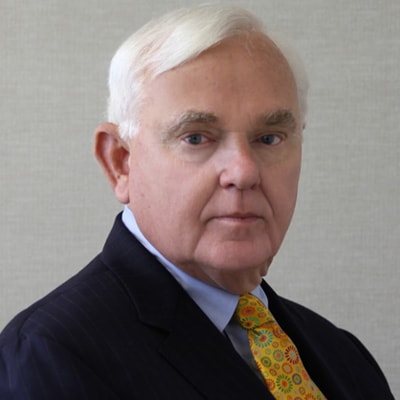 Before forming Property Investment Advisors in 1994, Lew had almost 25 years of experience in all aspects of real estate. From 1971 to 1978, he managed the liquidation of problem commercial real estate loans and foreclosed properties for Bank of Virginia (now Wells Fargo Bank, N.A.). Subsequently, he spent two years working directly for one of the bank’s developer clients and learned all phases of the development process. In 1980, Lew formed his own development company, which developed 1.5 million square feet of commercial space for institutional and corporate clients over the next 16 years. His firm also served as a development manager for three public/private joint ventures. The assets developed and managed by his company have been sold and PIA is Lew’s sole professional focus.

Lew earned a BA in Economics from Old Dominion University and his MBA from the University of Richmond. After graduating from Old Dominion, Lew served four years in the U.S. Army, attaining the rank of Captain. He was awarded the Bronze Star in Vietnam.