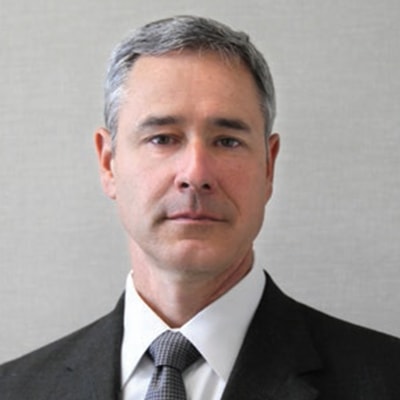 Dave coordinates and conducts all aspects of PIA’s compliance program. Dave joined PIA in 2007 and served as the Chief Financial Officer for 14 years, overseeing almost $200 million in new investments and the fielding of nine new funds. He now serves as the Chief Compliance Officer and a senior advisor.

Dave retired from the U.S. Army after 21 years of service as an Army Special Forces Officer and Military Comptroller. He has commanded at the Special Forces Detachment and Company level and has been an Operations Officer at the Battalion and Special Operations Task Force level. As a comptroller, he spent nine years developing and managing military budgets of up to $12.7 billion and is a recognized expert in Special Operations fiscal authorities. Dave earned a BS in Business Administration from Oklahoma State University and an MBA in Finance from City University of Seattle.