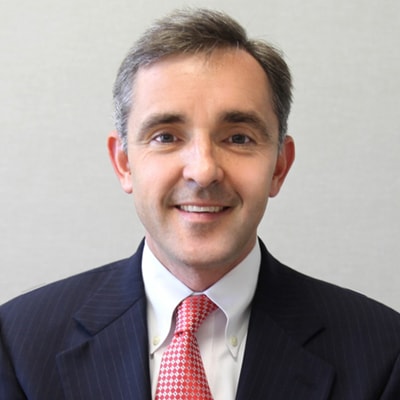 Chris joined PIA in 1998 to help grow the business and bring a more systematic approach to the firm’s operations. Since then, he has helped PIA define and develop its strategy, value propositions, and processes. He also established a regimen to recruit and train analysts. Today, Chris manages and directs PIA’s overall operations, from raising capital and qualifying developers to analyzing and monitoring new opportunities and portfolio assets. Chris has personally overseen the growth of PIA’s portfolio from $25 million to over $350 million in invested capital, expanded developer relationships from five to 13 partners, broadened geographic markets from five to 27 cities, and extended property-type diversity from five to eight asset classes – all while maintaining not only geographic and market diversification, but also aggressive cost control.

Chris previously worked as a project manager for his father’s development company, where he successfully managed the development of three buildings: a 137,000 square foot corporate headquarters and two industrial build-to-suits totaling 150,000 square feet. The headquarters, built for Crestar Mortgage Corporation (now SunTrust) in a public-private joint venture with the City of Richmond, won the Richmond Real Estate Group’s Project of the Year in 1995.

Chris earned his BA in Economics with honors from Washington and Lee University and his MBA from the Darden Graduate School of Business at the University of Virginia.